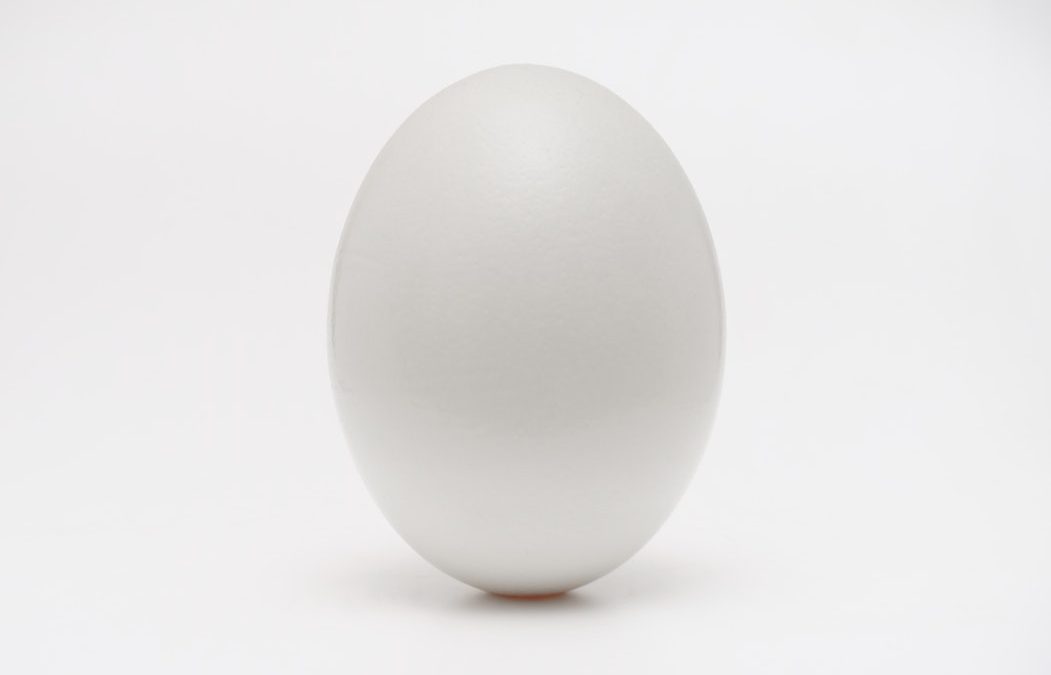 Balut is a notorious dish known for being vile and unbearable to eat from people around the world except for the Philippines. Traveling there, you would hear a Filipino ask you to try every now and then because they like the mortified looks tourists get once they see the content of what seems to be just a hardboiled egg.

This snack is infamous for being the hardest food to swallow. However, this is kind of like their very own rite of passage. If you cannot eat it, then they might be slightly disappointed. But if you down it like a champ then you’ll experience the Philippines in a better light standing alongside the locals and calling yourself one of the Pinoys. So, how do you eat it? We’ll get to that eventually, but first, we need to tell you all the things you need to know about the popular delicacy

Remember that one episode in Fear Factor? The balut was the dish that almost wiped out the competition just by sight. Or how about Andrew Zimmern and his trip to the Philippines to feature the said dish in his show Bizarre Foods? Whether you have seen any of these or not. One thing is clear. Balut looks vile.

The balut is a snacked best served piping hot. If it isn’t then the experience will be far worse than you expect it to be. It is a hard-boiled duck egg that has been developed for two to four weeks. Some would even boil the eggs sooner since there are a few merits to it.

However, one thing is for certain you will get the partially developed duck embryo no matter what. Depending on how old the incubation time is, you’ll get different sizes and texture coming from the small duck. From an easy swallow coming from baluts aged one week to two to a full-fledged hatchling with feathers, beaks and soft bones that you have to chew through.

The balut can be strange and cringe-worthy meal for foreigners, however, there is something about this vile and unattractive dish that makes us want to try it. it is loved by a country after all.

Where can I find the notorious balut?

In The Philippines, balut actually finds you! You can come across this dish during the afternoon hours with sari-sari stores bringing out Styrofoam boxes and men screaming in a low tone voice “Baluuut!” as they walk around parks and residential areas as well as the city streets. Honestly, you can never avoid it, that being said you can find balut in every corner depending on the time of day.

This is often used for ‘pulutan’ as well as to beat the cold weather that is common in the Philippines. you can purchase one at around 15Php or $0.30.

How to eat balut

You are finally here. Holding a piping hot balut from a Filipino peddler looking at you in anticipation both salt and vinegar with chilli peppers floating in it on hand. It’s time for you to show them that you have the guts and the skill to eat balut.

The first thing that you should do is find the hollow area of the balut, technically it is the rounder part of the egg however there are times when the narrower has it. so before you crack it open go ahead and try tapping both the sides to make sure.

After you have assessed where the hollow area of the balut is, slowly peel off small pieces of the egg since there might be an amazing broth waiting for you and you do not want to spill that.

Once you are finally done creating a small opening for you to sip in. take a pinch of salt accompanied by a generous amount of pickled vinegar. Take a sip and then repeat until the only thing you can taste is the vinegar.

Next, you will first come across the most challenging part of eating the balut, there is no telling how big or how small the duck embryo might be until you open it so whatever you get, just do what the locals do and take it down in one swallow, no biting just swallows it. trust us, biting through that small duck will be horrifying.

Once you have taken your time and swallowed. It is time for the best part of the balut, and that is the yolk. This yellow goodness matched with a simple dab of salt is so heavenly it almost makes up for eating an unhatched baby duckling.

When you are finally done enjoying the yolk you will come at the bottom of the egg which looks like the egg white, or what the locals call the bato (stone). This is the most optional part of the balut since some people like the hard texture after eating the meal while others do not like it at all.

Some would throw it away since it does not have that much flavor while others eat it just because they can. If it’s your first time, you should give it a bite or two accompanied by that vendor’s vinegar since it is a great way to clean your palette after that experience.

There you have it. You can finally call yourself a Filipino and no one will tell you any different. Filipinos are loveable and admirable people, they accommodate and try their best to bring you the best experience they can offer in hopes that you will be back someday.

Because of the people and the tourist destinations, the Philippines can be an endearing country to visit. Balut can be an irritating and revolting dish, but once you have tried it once, you can shrug the idea off and enjoy the best things the Philippines has to offer.